Mauro Talamonti is an Italian photographer and film mkaer from Turin.
After graduating in Design & Visual Communication at the Polytechnic University of his hometown,
he moves to London to pursue his education in photography and cinematography at Saint Martins College.
He spends many years based in Bangkok while working on documentary photography, film making, street, fashion and adv campaigns which take him all around the world.
In 2022 he becomes a UN Staff Photographer 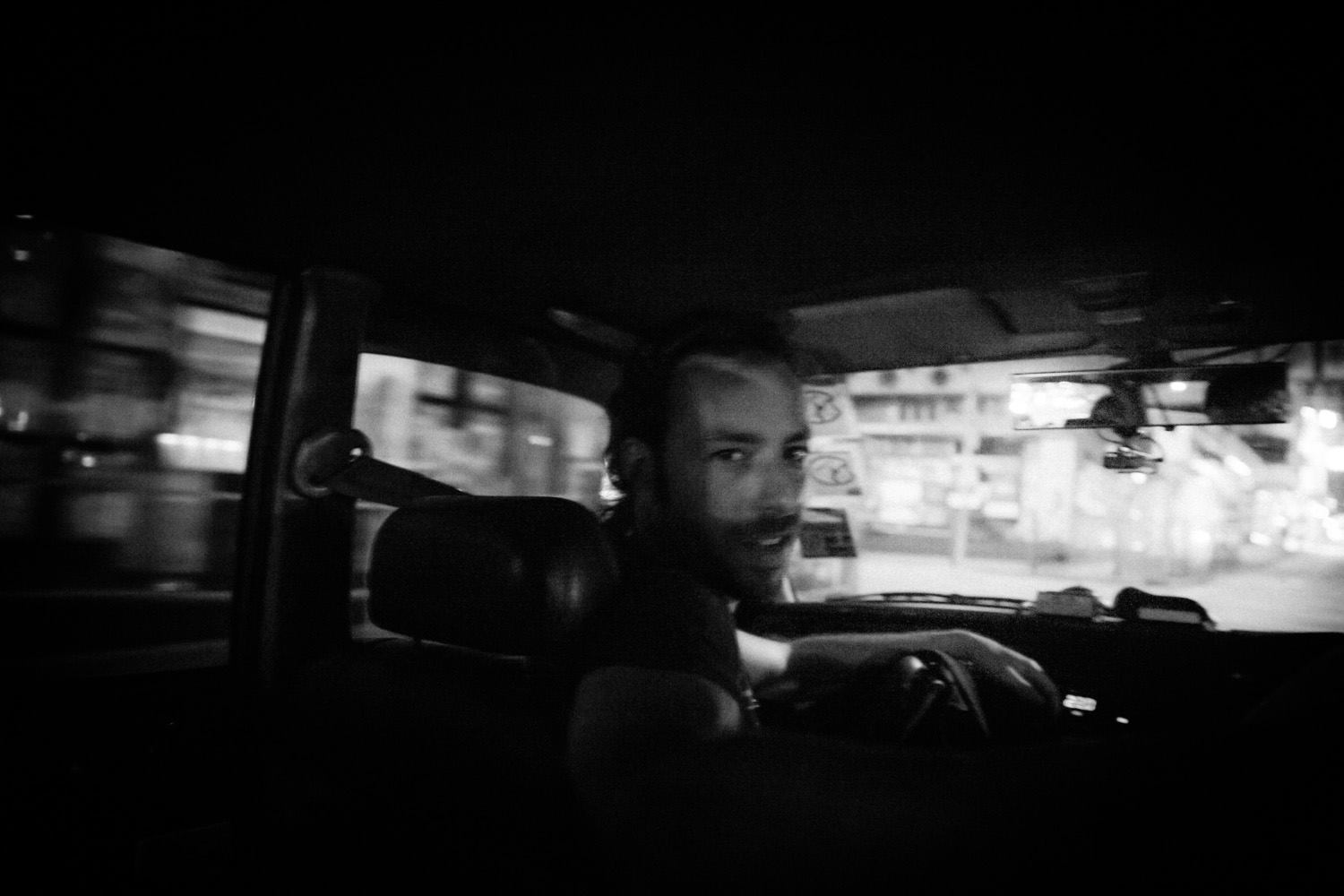